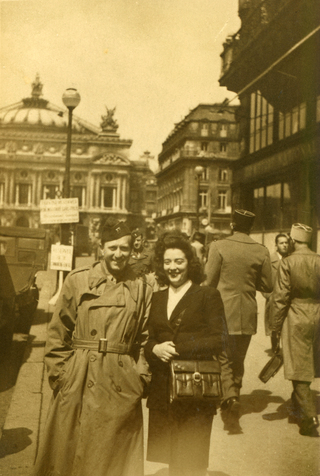 Company C was ordered to join the Headquarters Detachment of the Batallion at Le Bourget Airport just north of Paris, 322 kilometers away. Cheering Frenchmen welcomed Company C when it arrived. Despite enemy robot bombs and fields thick with mud, Company C set up a tent hospital. It was ready to receive patients on September 5. The 8thField Hospital staff arrived on September 7.

Soon the casualties became too numerous for Company C to handle, so the Batallion's four other companies joined it. Furthermore, the wounds soldiers endured were more severe than in Normandy and required a great deal of surgery, so more surgical teams were called in. Doctors in two tented operating rooms performed surgeries around the clock. The units evacuated 2,424 wounded to the United Kingdom, 1,303 wounded to General Hospitals in the immediate zone, and 550 patients to General Hospitals in and around Paris.