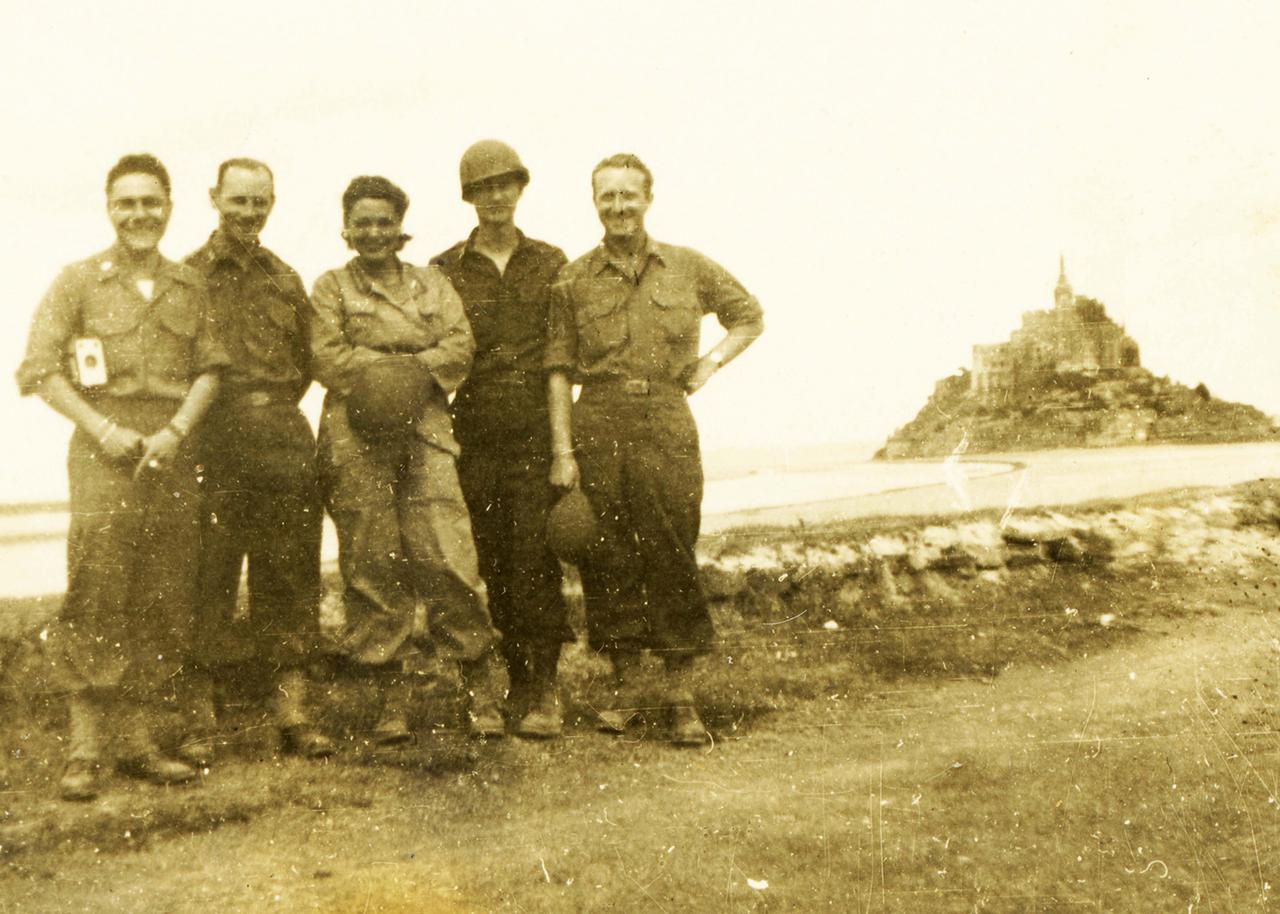 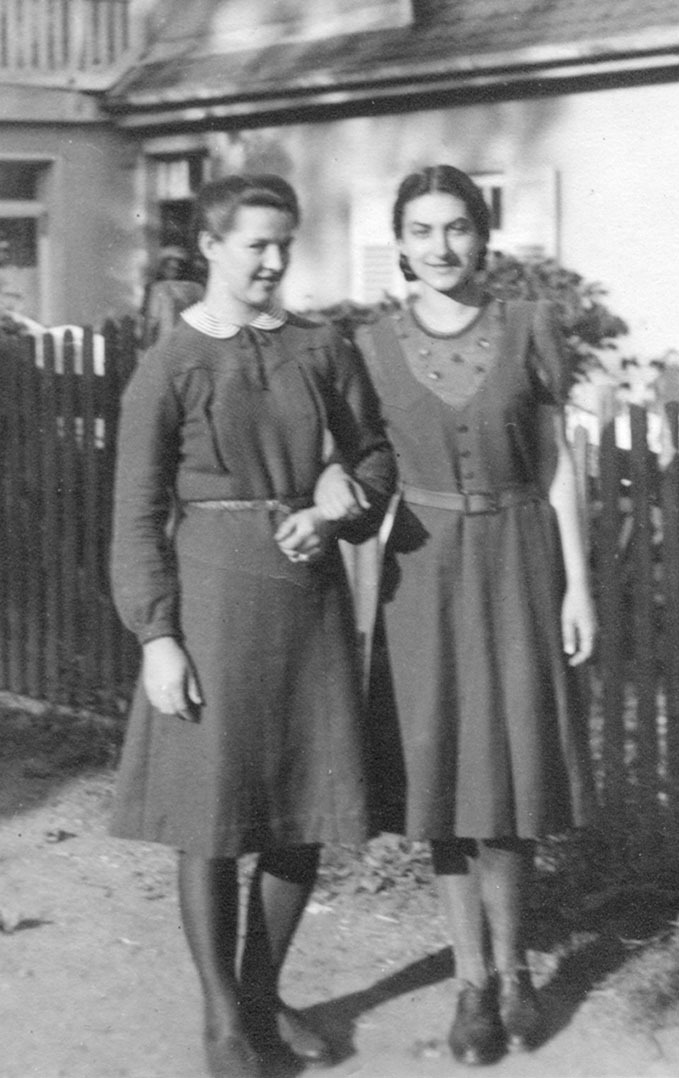 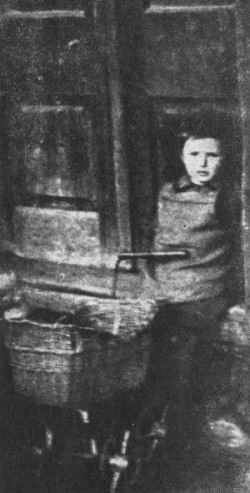 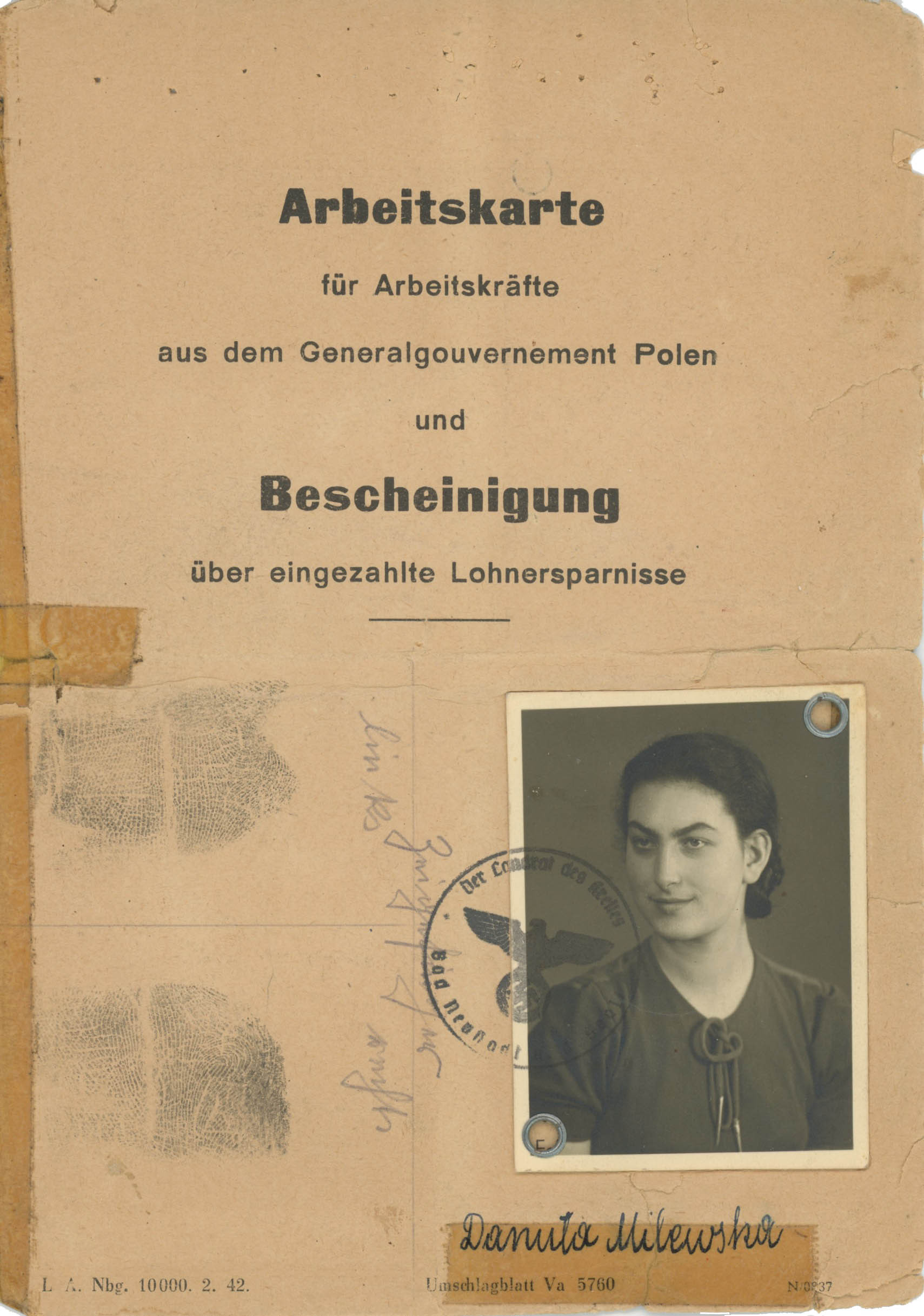 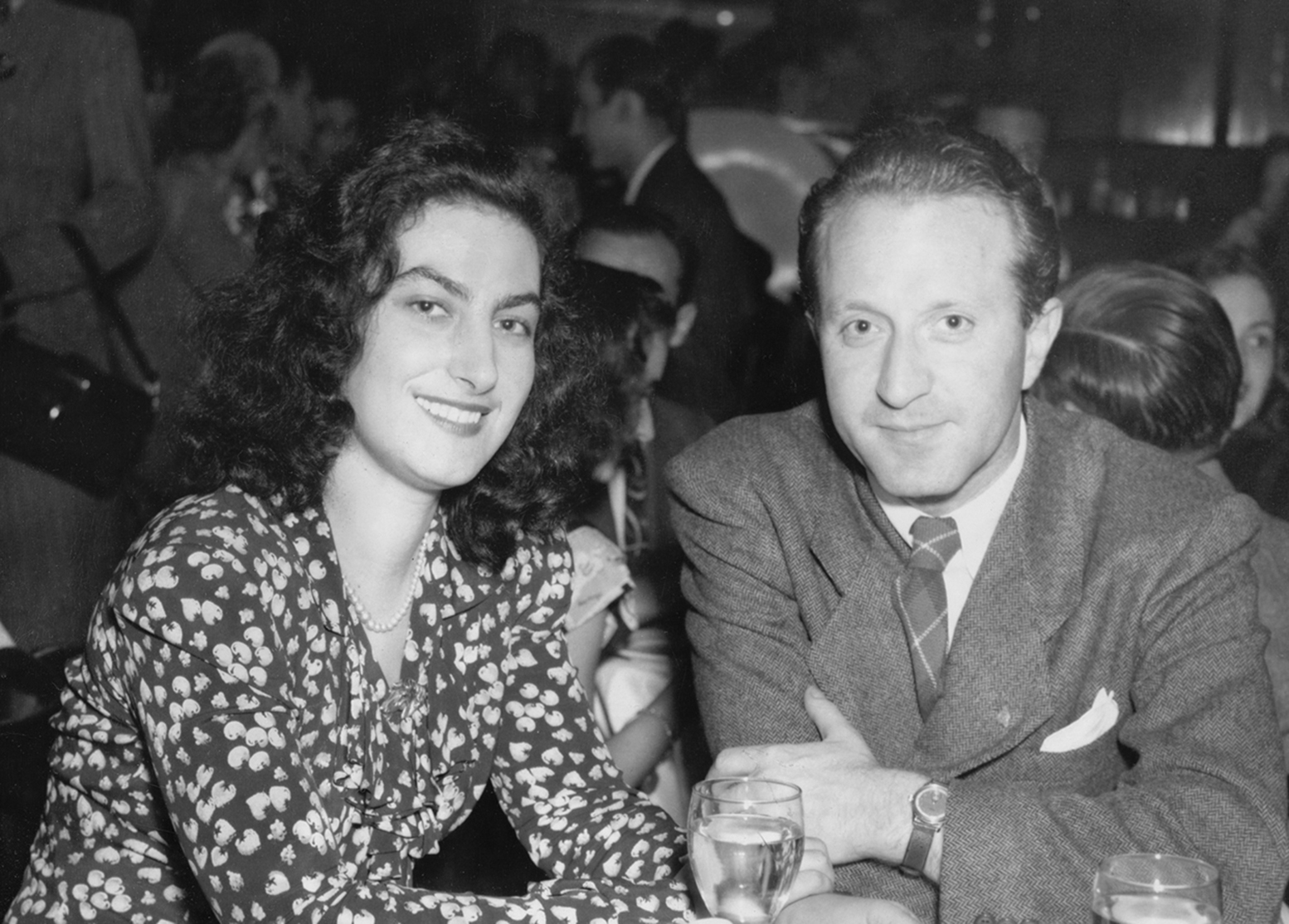 My father arrived at Pier 13 at the foot of Wall Street near the East River on the afternoon of November 26. Perhaps Rose met him there. Or perhaps he took a taxi to the Lower East Side to Rose's apartment at Second Avenue and 7th street, on the same block as Ratner's, her family's famous dairy restaurant. (Yes, there was another Ratner's on Delancey, owned by the same family.) That seems more likely, given that shortly after he arrived, my father learned that Rose had reunited with her lover, a gangster who was partners with the notorious Jewish mobsters Meyer Lansky and Bugsy Siegal. Rose expected my greenhorn father to cover because her parents disapproved of her romance. Their marriage was a sham. My father and Rose never cohabitated and, if you consider that, both sidestepped the law.